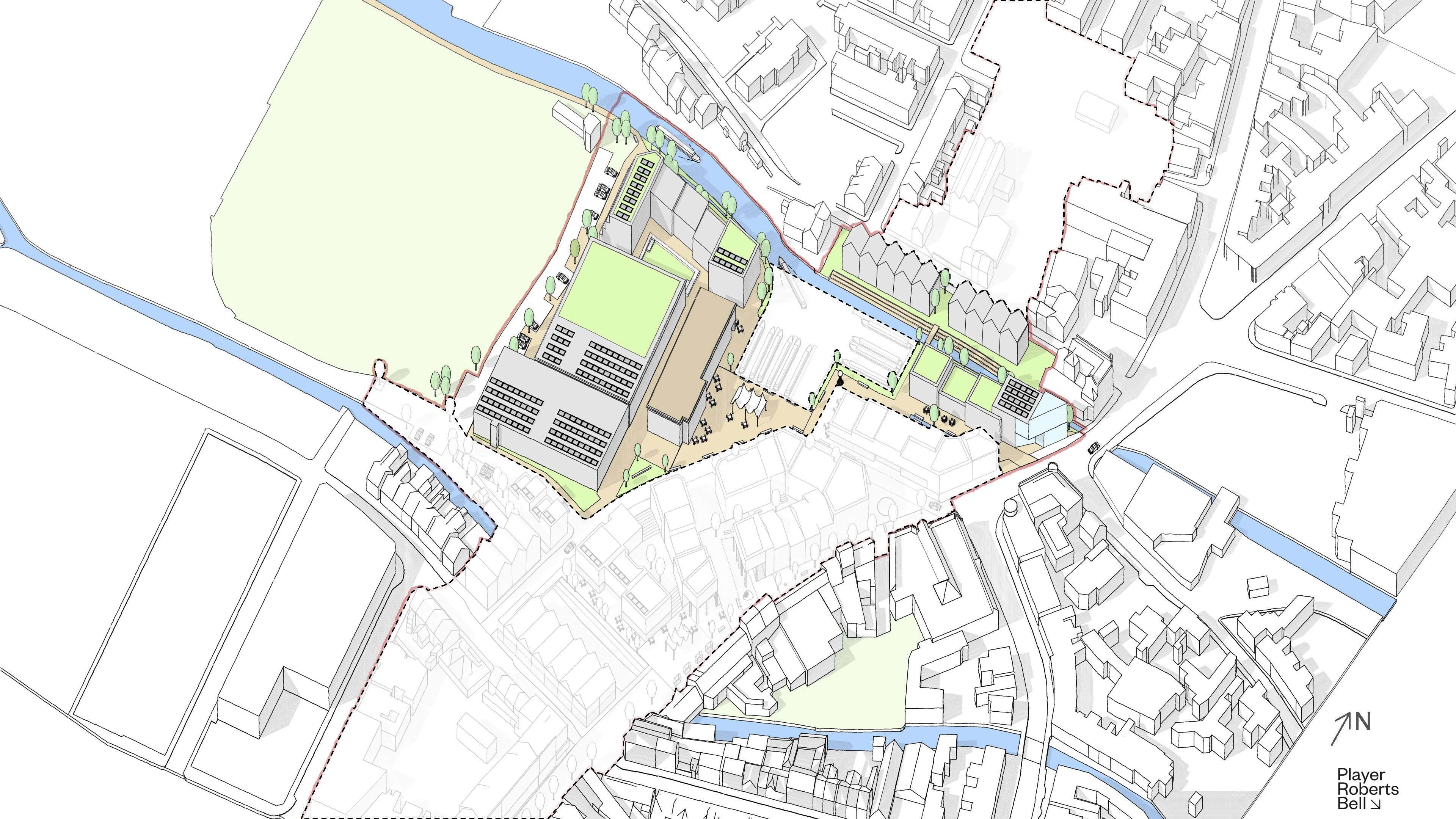 Worksop is set to benefit from £20 million of investment, after the Government awarded Bassetlaw District Council an £18million Levelling Up fund grant to transform the town centre. The Council and partners will contribute an additional £2 million in funding to support the Levelling Up project, bringing the total to £20 million.

The funding will initially focus on the redevelopment of the Priory Centre including the creation of a new family-focused leisure facility with activities such as tenpin bowling, indoor soft play, a trampoline park and a café. The scheme will look to retain existing occupiers and bring in new tenants for empty units. The works will also create a new towpath link along the Chesterfield Canal, improve a green corridor through the town centre, and bring two sites forward for the development of new apartments and town houses.

“We have a long-term vision for the regeneration of Worksop town centre and the Levelling Up funding is key to attracting further investment and unlocking the town’s potential. Our immediate focus will be the redevelopment of the Priory Centre with new leisure facilities, encouraging people into the town centre and giving visitors a reason to stay. This builds on the recent investment in the town centre through the Bridge Skills Hub and the new Middleton’s Yard development, creating a growing sense of confidence for Worksop.”

The bid was shaped by a Levelling Up Board which included the District Council and Bassetlaw MP Brendan Clarke-Smith, and was chaired by Andria Birch, Chief Executive of BCVS. It will:

Our Apps are now available for iOS, Android and Smart Speakers