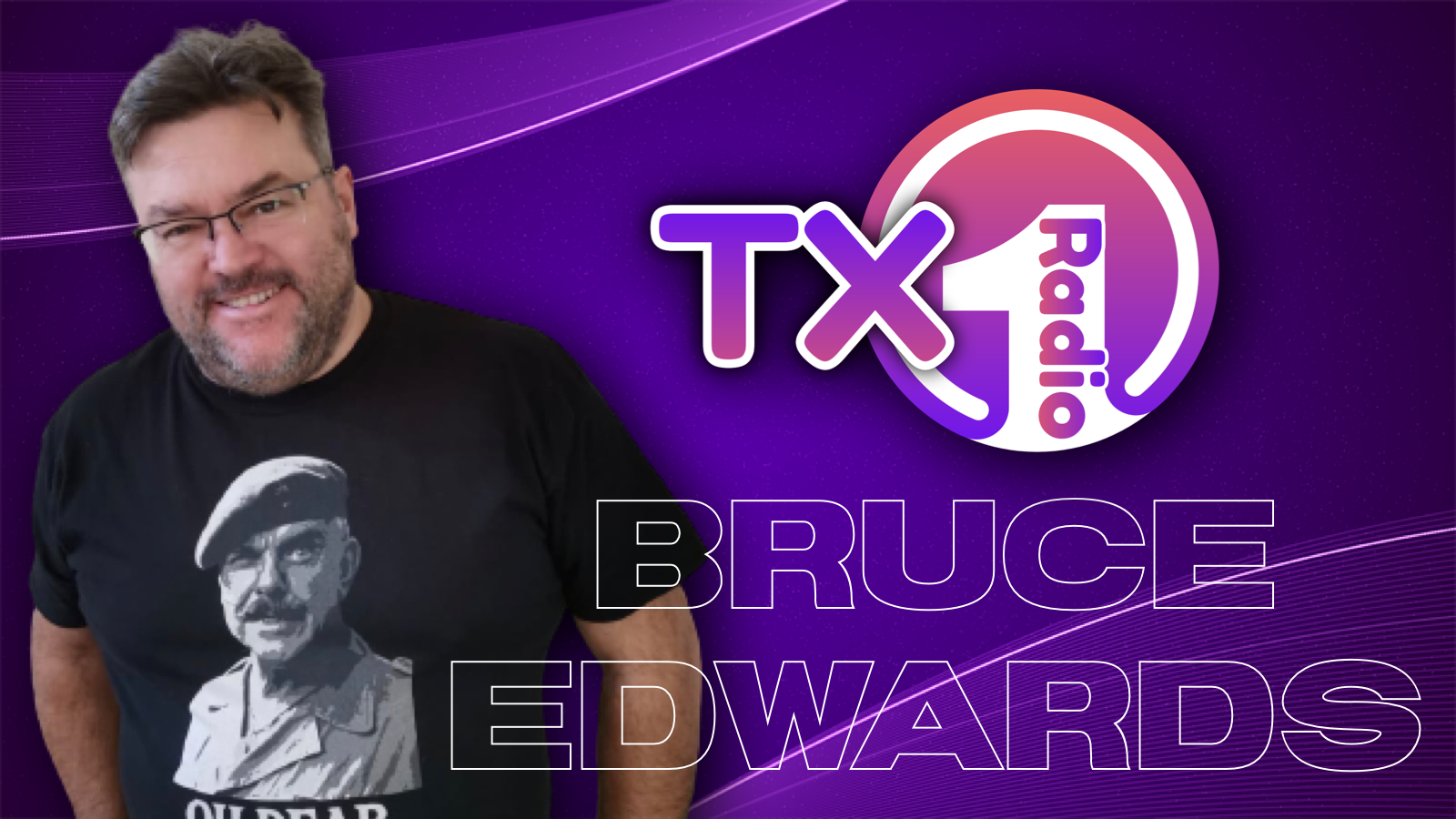 Bruce’s interest in radio started as a kid in the 70s when his Dad gave him his old KB “Toaster” Bakelite Radio to listen to. He quickly found Radio Luxembourg, a few other local stations and the Radio 1 Top 30, and from then on, he was hooked. Night after night he would listen to all the different stations across the UK and Europe, fascinated by the variety of sounds, voices, and places he could listen to.

Before he left school he was helping out at his local hospital radio station, and shortly after starting University in Sheffield in 1985, he started helping out on Hospital Radio here too. A year at Radio Top Shop led to the chance to join Radio Hallam, and since then he’s never been far from a radio studio. Bruce has worked on a variety of radio stations in Sheffield, Hull, Bradford, Preston, Liverpool, Manchester, Lancaster, and on Teesside, not only on commercial stations but on the BBC as well.

These days, when he's not in someone else's studio, you can usually find Bruce in his own fully digital home recording studio. And when he’s not in his home studio, there’s a few other things that keep him out of trouble, like photography, travel, the garden, home cooking, TV Documentaries, as well as football, cricket and golf, a good book to read and last but definitely not least his 3 Chihuahuas, Candy, Dottie and Fifi. These three girls never fail to keep their Daddy on his toes with a never ending stream of requests for walkies, food and general attention seeking.

Our Apps are now available for iOS, Android and Smart Speakers